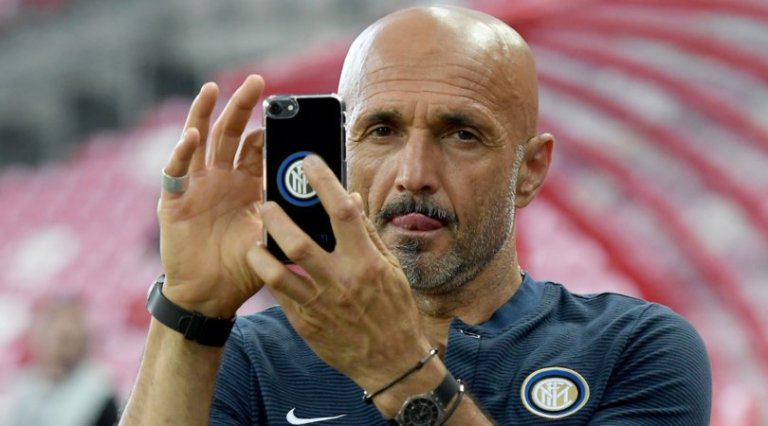 Luciano Spalletti defended his tactics in the season-opening loss to Sassuolo, despite admitting Inter were exploited by a clever counter-attacking approach from their opponents.

The new-look Nerazzurri stumbled in their first outing of the 2018-19 Serie A campaign, with Domenico Berardi’s first-half penalty settling the game in Sassuolo’s favour.

Miranda conceded the spot-kick by bundling over Federico Di Francesco as Inter’s high line was particularly susceptible to pace in behind, although Spalletti supported his players for adhering to his instructions.

“The team played the match like they should’ve done,” he said, as quoted by Inter’s official website.

“We conceded too many counter-attacks but we lost because of a penalty, not because of the opposition’s dominance.

“The reaction was there after we had conceded, but it was increasingly difficult because [Sassuolo] played mostly on the counter-attack.

“They waited, leaving us to dictate play and then chose the right moment to attack us. Unfortunately, it’s easy to lose the ball on a pitch like this and things are easier if you play on the counter-attack.

“Defeats influence enthusiasm and pressure but there are still 50 games left to play and we know how to deal with the situation.”

Inter will attempt to regroup for next Sunday’s home meeting with Torino, while Sassuolo head to Cagliari.