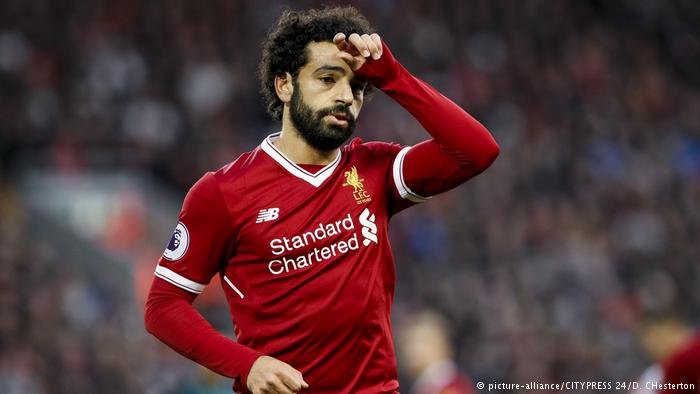 Salah was fouled by Mamadou Sakho inside the penalty area at the end of the first half, allowing James Milner to score from the spot and put the Reds in front.

Aaron Wan-Bissaka was dismissed with 15 minutes to go for bundling over Salah, who went on to send Sadio Mane racing clear to wrap up the points with a stoppage-time finish.

But while Salah made a decisive impact he was surprisingly wasteful in front of goal, including lifting a lob over the crossbar after controlling Naby Keita’s sensational long pass.

“There’s nothing to say about individual performances, but Mo Salah can play much better, that’s obvious,” Klopp told reporters.

“Yet he was decisively involved in both goals, that’s two assists pretty much, so I am fine with that.

“We can play much better as a team, that means immediately he is involved more, and that’s all good.”

While Klopp called for more from Liverpool’s leading scorer from last season, the manager was thrilled with Alisson, who recorded a second consecutive clean sheet.

The Brazil international – who acrobatically kept out Luka Milivojevic free-kick early in the second half – has quickly settled in at his new club following his arrival from Roma.

“The free-kick save was outstanding,” Klopp said of Alisson’s eye-catching save. “I saw it, it was not the goalkeeper’s corner, so it was quite impressive, so was the save from the [Christian] Benteke header.

“Around each set-piece, Palace block the goalkeeper and [Virgil] van Dijk, and both were most decisive in these situations. They worked through the forest of people. That was all good.

“But it was not a brilliant football game from us. We won it because we scored in two very decisive moments. That’s good, a big step for us. Everyone who watches us knows if we are not brilliant we usually lose. Today we were not brilliant but we still won. That was nice!”