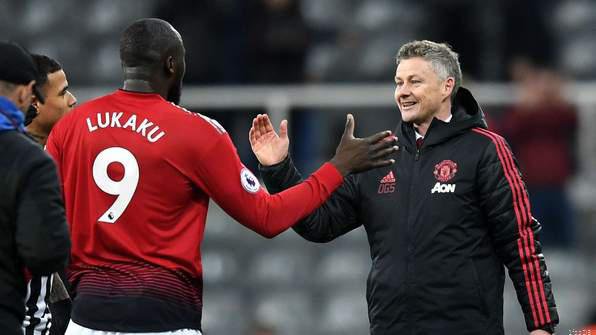 The future of Romelu Lukaku at Manchester United remains firmly up in the air, with the Belgian striker rested in the Red Devils’ first pre-season outing against Perth Glory on Saturday.

Ole Gunnar Solskjaer’s side strolled to a 2-0 win in Australia with Lukaku not included in the match-day squad due to a minor injury.

The 26-year-old’s absence comes in the wake of Inter beginning negotiations with United over a possible transfer a few days ago.

Asked whether Lukaku would be a Red Devils player next season, Solskjaer kept his cards close to his chest.

“We’ve not had any bids that we’re considering. All my conversations with the players I will keep confidential. That’s between us – that’s my privilege.

“There’s been so much speculation but yes he should be fit for Wednesday. He trained with the team yesterday but he wasn’t useful today.”

One thought on “Solskjaer: Man Utd Have Not Considered Bids for Lukaku”