VAR has made four mistakes so far during the Premier League season, referees’ chief Mike Riley has admitted.

The examples, which include Fabian Schar’s equaliser for Newcastle against Watford and Leicester midfielder Youri Tielemans’ apparent stamp on Bournemouth’s Callum Wilson, were discussed in Thursday’s meeting of Premier League shareholders.

Riley, the managing director of the elite refereeing body, PGMOL told Sky Sports News: “We are learning as we go along and we are constantly improving.

“Out of the four match rounds, there have been some really good examples where we have intervened. There have been six incidents where VAR has advised the referee and we have got a better decision as a result. 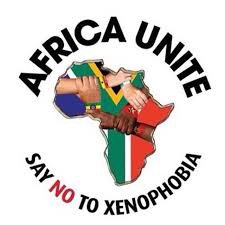 “There were four incidents where VAR didn’t intervene and had they done, we would have a better understanding of the role VAR plays in the game. [The mistakes] are all about the judgement of VAR and the process that we adopt.

“These are examples where VAR could have had a benefit and intervened to help the referee on the day.”