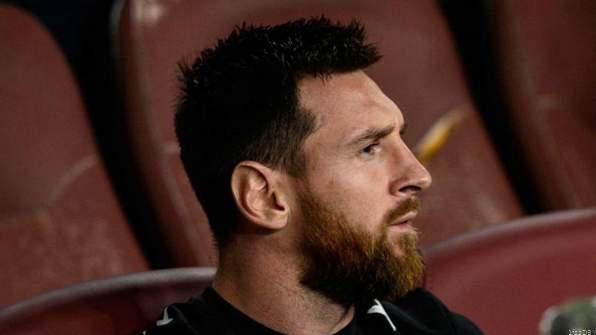 Barcelona have been handed a boost ahead of their Champions League meeting with Borussia Dortmund as Lionel Messi returned to training with the group on Sunday.

With this being his first session back, though, it remains extremely unlikely that he’ll feature in Germany, but his presence will no doubt come as a lift to his teammates.

The Catalans will train again on Monday before travelling to Germany and Messi could travel with the side, even if he’s not set to play.