Bernardo Silva has written a confidential letter to the Football Association (FA) expressing his regret if any unintentional offence was caused by a tweet he posted on Sunday.

The Manchester City midfielder sent a tweet to team-mate Benjamin Mendy, comparing him to a character depicted on the packet of a sweet brand available in Spain and Portugal.

The FA wrote to the club asking for their observations over the social media post, which was subsequently deleted.

And Silva personally wrote a response, saying that he had not intended to cause offence. 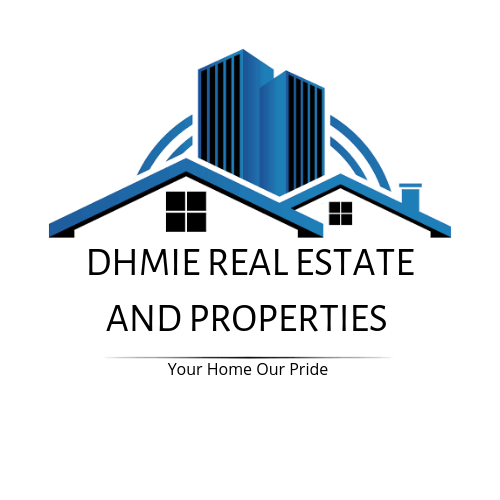 Mendy, who seemed to see the funny side of Silva’s joke and replied with laughing emojis, has also written a letter to the FA in support of his team-mate.