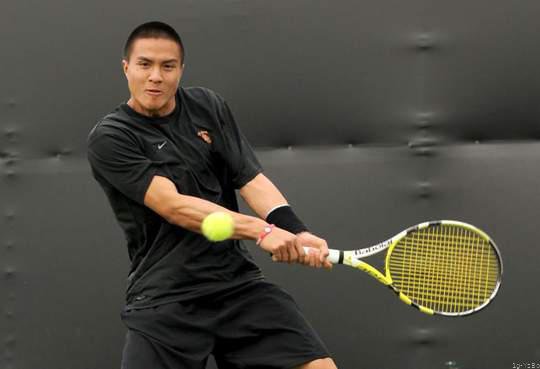 Tennis player Daniel Nguyen can now play officially under the Vietnam flag as he has received his Vietnamese passport and will be able to represent the country at the upcoming Southeast Asian Games later this month.

The 29-year-old Nguyen is currently ranked No. 350 in the world but has been as high as No. 189. Both his parents hail from Vietnam and he has been playing in Vietnam often over the past few years. Nguyen has been hoping to play under the Vietnamese flag for a long time.

He was earlier representing the United States of America. The entire process by the Vietnam Tennis Federation took a month to complete and Nguyen finally received his passport on October 28th. He will be part of the Vietnam team that plays the South East Asian Games later this month along with four other men and five women players from Vietnam.