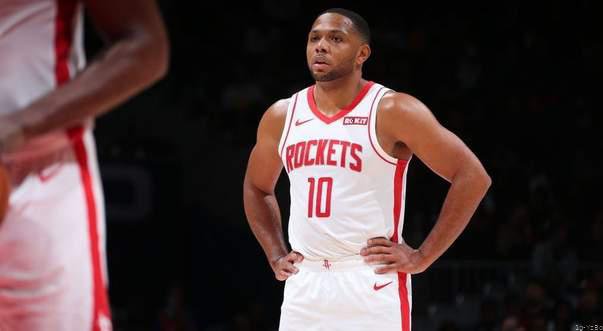 Houston Rockets guard Eric Gordon will have knee surgery and will be out six weeks, coach Mike D’Antoni said Tuesday.

Gordon had an MRI on Tuesday morning that showed “significant” debris and he opted for the procedure, which will take place Wednesday, D’Antoni said.

“It’s been bothering him, actually, from the middle of last year,” D’Antoni said. “I think he’s probably relieved that he can clean it up, get it going, so he can come as back strong as ever.”